The most caloric has 62 calories, per 100 grams and the least, 11 calories only. That is, they are the perfect allies for weight loss. 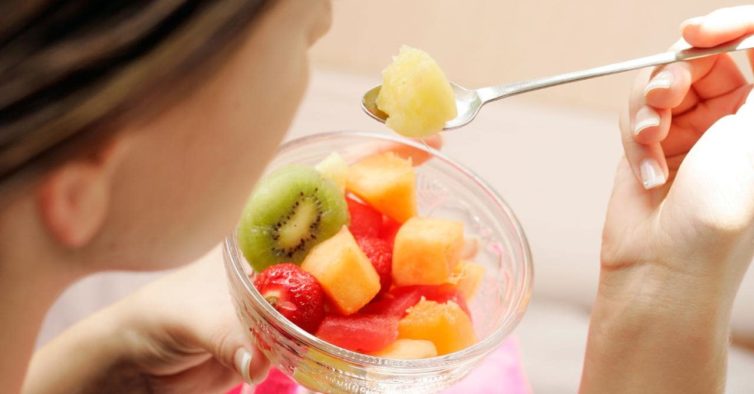 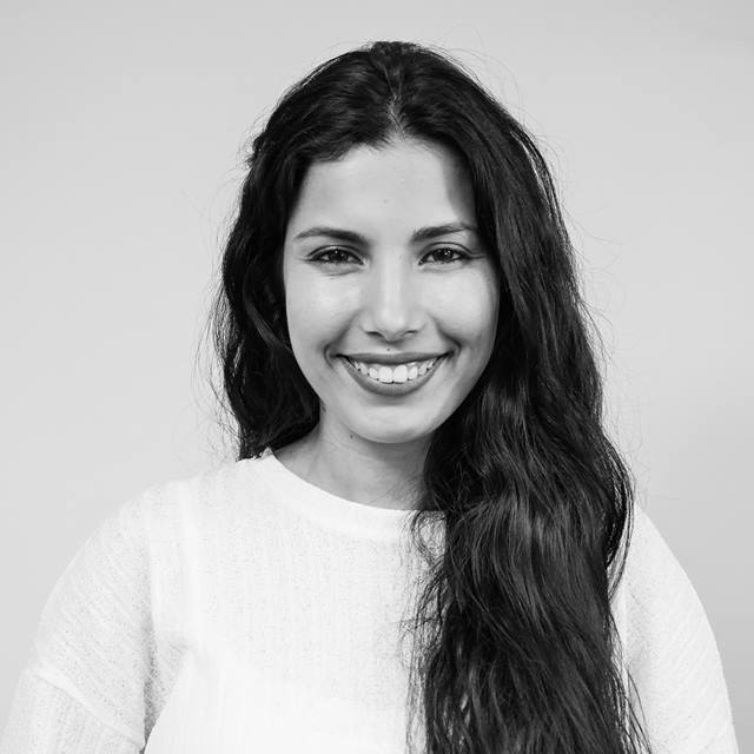 There is the idea that there are foods that, in order to be digested, need more energy than what they offer – they are known as negative calorie foods . However, according to Mafalda Cunha, a nutritionist at Holmes Place , although this idea gave rise to miraculous diets, there is no scientific evidence to prove it, although there are foods with these characteristics.

“By definition, a calorie or kilocalory – the correct term – is the amount of energy needed to raise the temperature of a liter of water from 14.5 degrees to 15.5 degrees,” he begins by explaining to NiT

Each food has a different amount of calories and this energy is used by our body for different functions, between digestion and breathing, heartbeat and even our daily physical activity.

The negative calorie theory says, deep down, that “there are foods with so few calories that, during the process of metabolism, our body spends more energy digesting them than what they actually provide”. That is, these foods end up increasing satiety and filling more space in the stomach without eating large quantities.

In this way, there is a calorie deficit that can help with weight loss.

There is no study to prove the existence of these foods, but there are some low-calorie fruits and vegetables, with high levels of water and with large amounts of fiber that end up assuming some of the characteristics of the supposedly negative calorie foods. Strawberries, watermelon, cucumbers, broccoli and tomatoes are some of them.

What Is a Negative Calorie Food?

7 foods that satiate (and don’t get fat)

10 fruits that lose weight and their calories